Embed fonts in a PDF for free on a Mac

Posted in Uncategorized by Alex on 12 November 2021

This is a quick note for anyone struggling to generate PDF's which have their fonts included.

I had to supply plots to a publishing house, and when I opened one of the plots in my browser instead of in Adobe Reader, I saw the fonts changed. It turned out the font I used to generate text in R and GGPlot was not included in the PDF. As this happened only one day before the deadline, naturally, I freaked out a little -- no need to, though, because on a Mac it is actually easy to embed fonts afterwards and you don't even need additional software.

Below, you'll find the steps needed.

That's it! The fonts are now embedded. It is always wise to test it, so open the PDF in your browser, or on another computer, your phone et cetera. 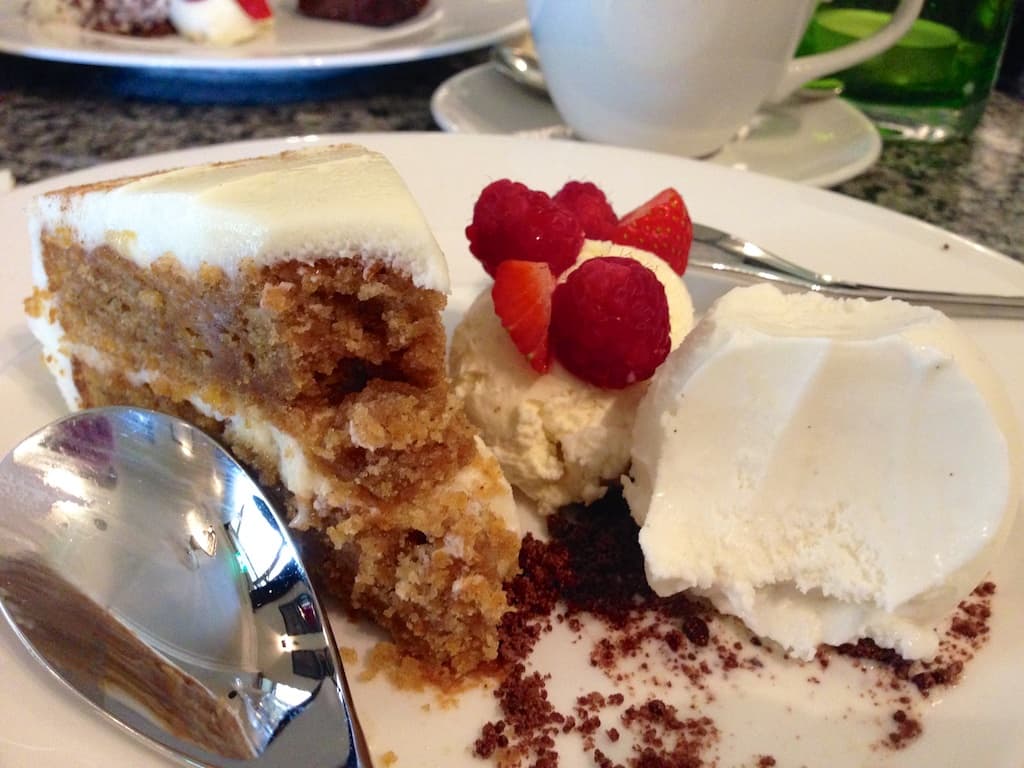 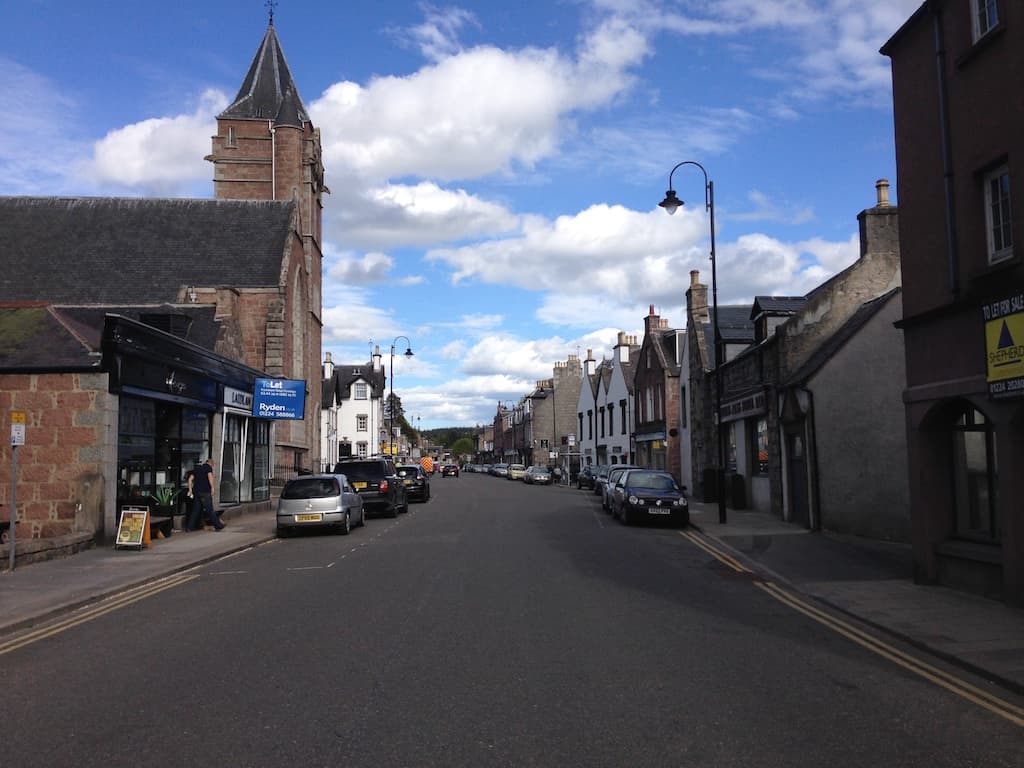 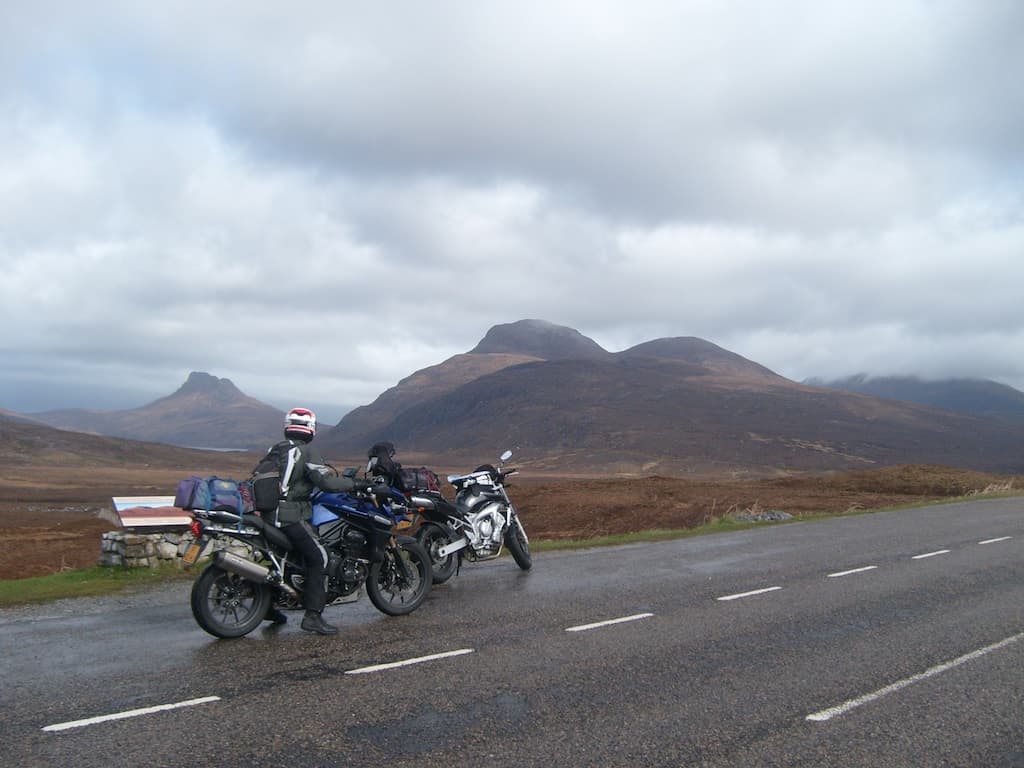 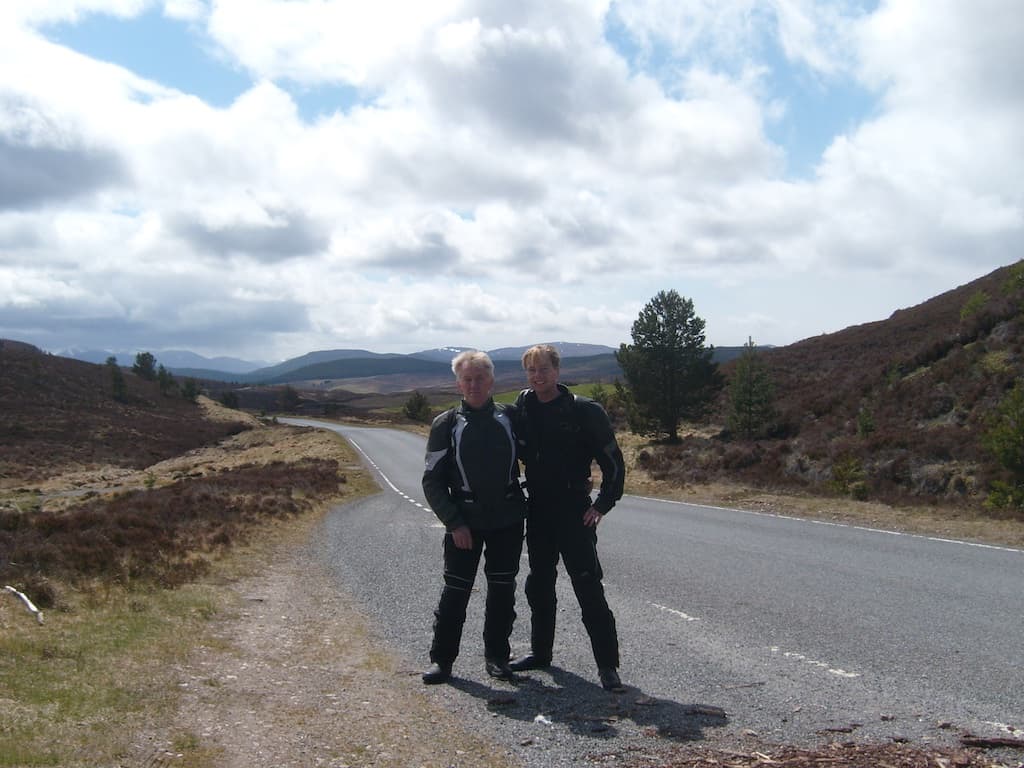 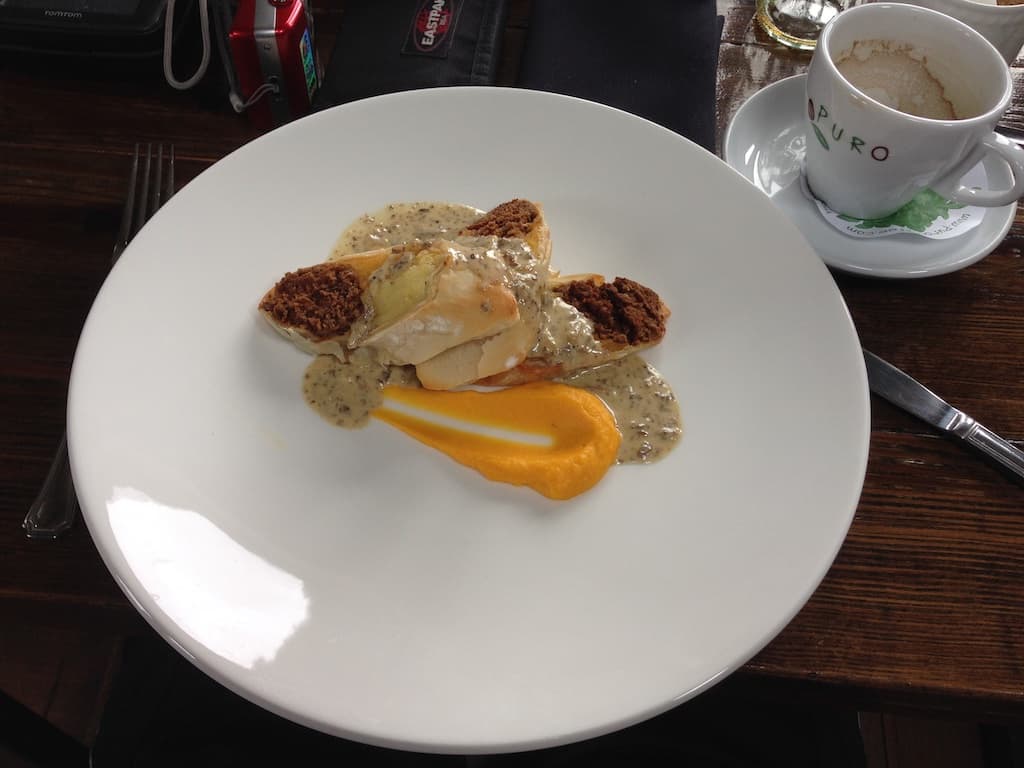 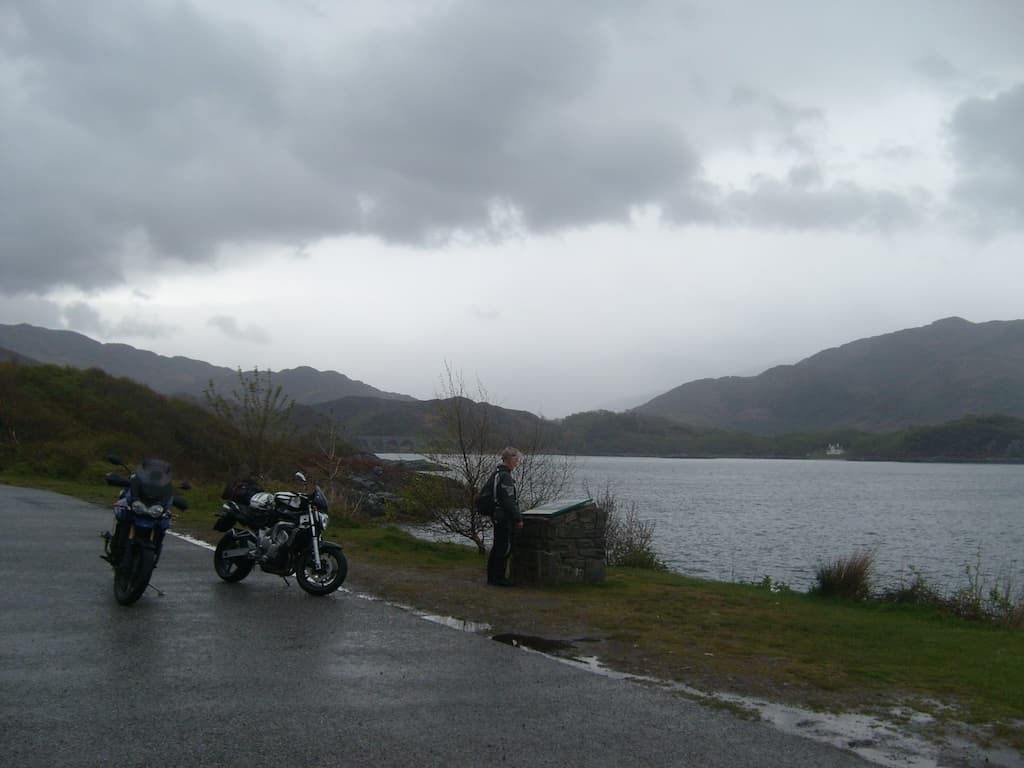 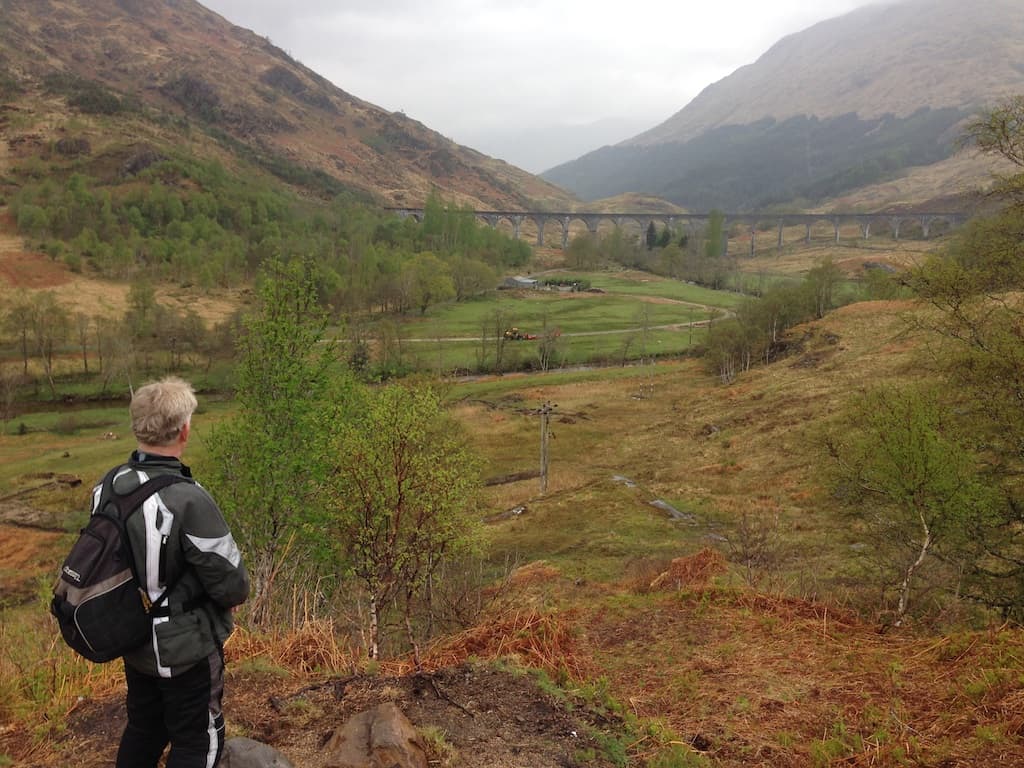 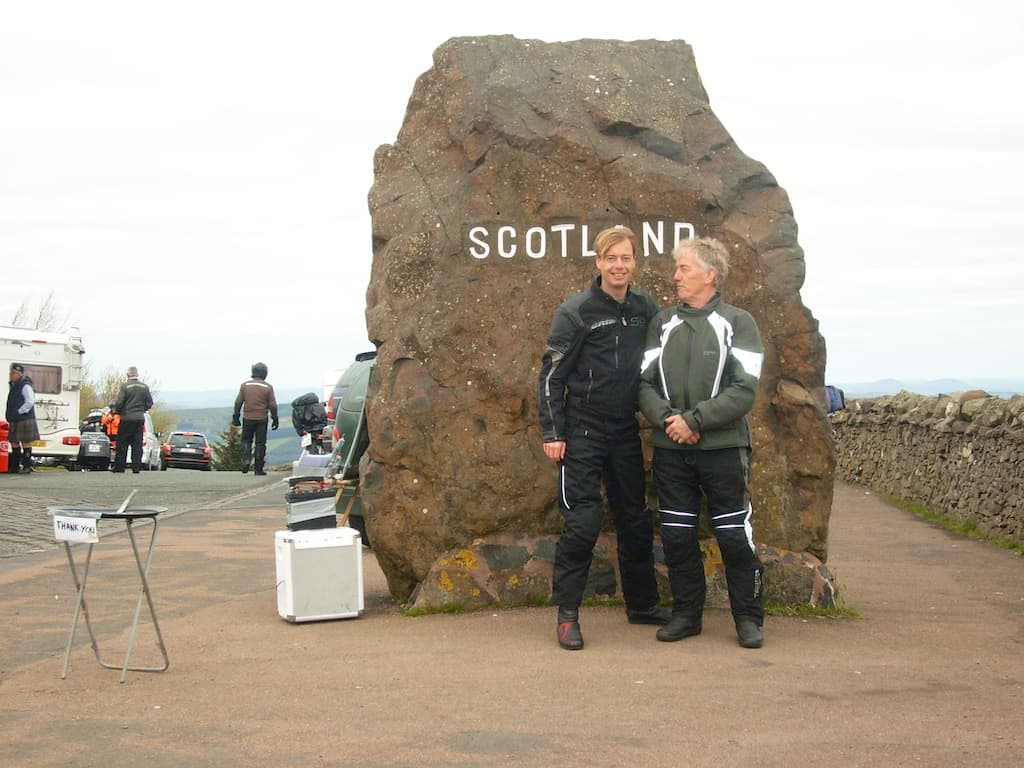 On Saturday May 15th, one of my running mates at RA and I organised a trail run in Leende, Brabant, just south of Eindhoven. As the pandemic is still with us, we kept it small and easy by inviting only our group members and using gpx files for navigation. Ten people participated, and it was a day to remember! The runners at the start of the Leenderbostrail

We offered routes of 22K, 32K, and 42K, but there was also a 52K ultra trail. All routes were almost exclusively on non-paved surfaces like single tracks and forest paths.

I doubted between doing the 32K and the 42K, because technically I'm still recovering from my 2:46 PB on the marathon last month. However, two of the other runners opted for the 52K and eventually I decided, 15 minutes prior to the start, to join them. Although I did taper a bit last week, and I carb-loaded (though not as extensively as last month), this was no perfect preparation, of course. I did not regret it, however! The running went smooth, we enjoyed the forests, paths and company. Apart from one very heavy shower, the weather was quite nice. There were very, very muddy parts, and one part in which the water came up to our ankles, but in retrospect those things are part of the fun. The route wasn't correct all the time and we had to reroute a number of times, but luckily one of us had a Garmin Forerunner 945 with maps, so I had just to follow along. Navigation has never been my strong suit... 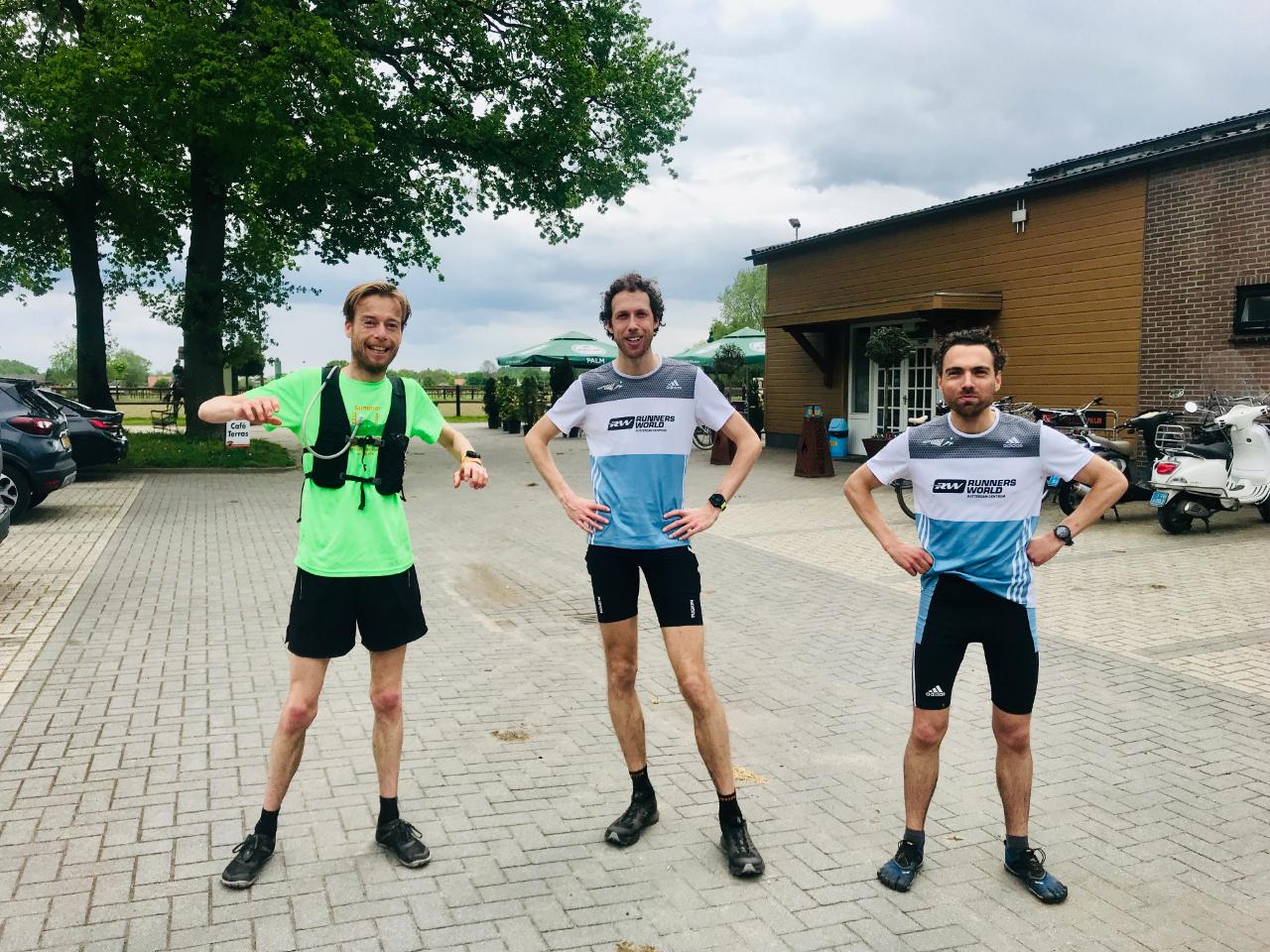 The 52K group after the trail run

I think the hardest part for me was between 40 and 45K. After that, I was able to speed up the pace again, but I just hit that largely mental point at which I struggled to find joy in what I was doing. Although running together for 52K is great the whole time, for me, these are the times running in a small group keeps me focused. I think one of the other two runners also hit the same point, but later on, just when I got out of it. To be honest, I definitely was the weakest runner of the three, at least when looking at race times, so I couldn't help but feeling I held them up a bit, but they denied that, and apart from that, this was no race. (However, as many runners, I do want to keep a certain pace, of course, which we managed.) 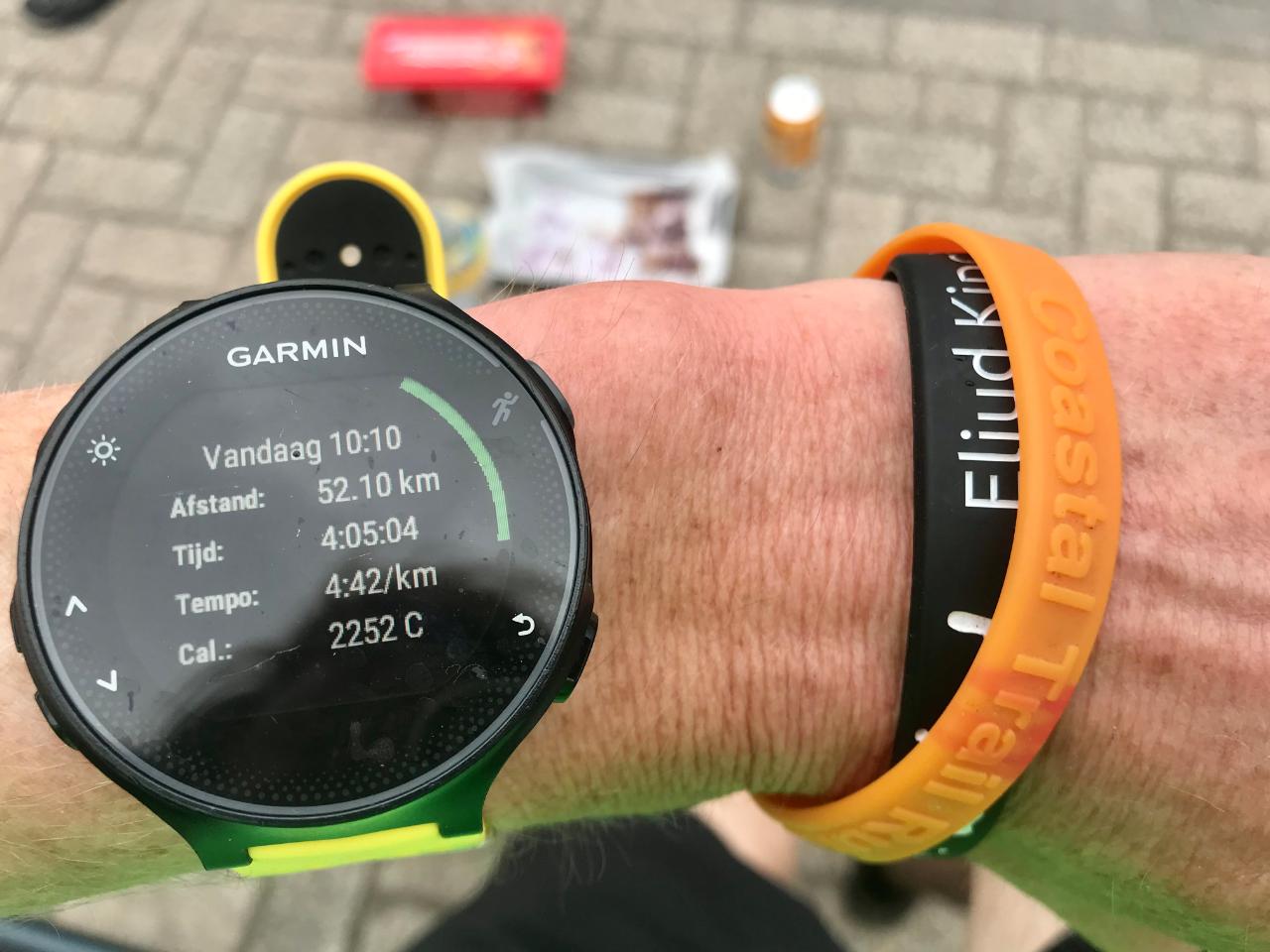 Given the unpaved, slippery and sometimes rough terrain with and really deep puddles and mudd, I'm very happy with that. It was quite muddy out there... We bought some pre- and post-run snacks for the group, and my wife offered to bake quinoa-blueberry power bars from Donna Hay, which were delicious. 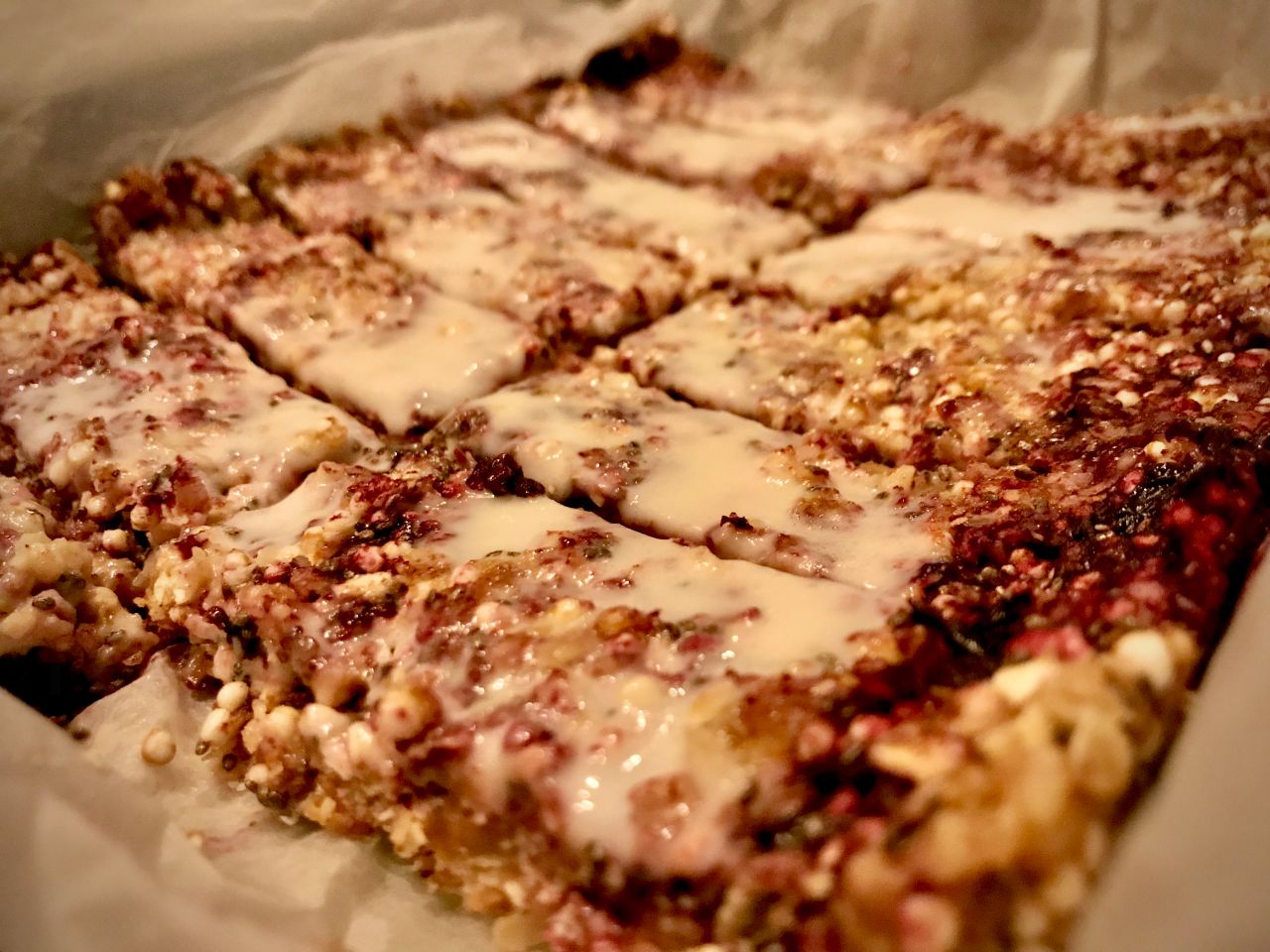 All in all, it was not only great to complete a 52K trail run together, but also to have a day off together, and to enjoy running, company and snacks together! Recently I bought a new heart rate strap. I have owned a number of Garmin straps, but they all break down when changing batteries, even when replacing the rubber o-ring. There's much to say about that, but let's just leave at the fact that I was fed up with that. As always, I checked many reviews, including DCRainmaker, of course.

In the end, I opted for what many hail as the most accurate heart rate strap, namely the Polar H10. I was, therefore, very unpleasantly surprised that it really didn't work that well. Specifically, going for a run meant having around 3K's of extremely low heart rates. I did all the manual asked of me -- yes, I really did read it -- and that was exactly the problem.

The problem was that all strap manual ask you to moisten the pads that go on your skin, but I found a YouTube video (see below) that shows how wrong that advice is.

The drops of water have already left the pads, because those are very smooth and slippery. As the video will show you, it is much better to moisten your skin a bit and then properly put the dry strap on. I've tried it, and now the strap works absolutely fine. Thank you, Tom Tech!

As I discussed earlier, I was in doubt whether I should start at a 4:05 pace, and probably race alone, or join a group of another athletics club taking a 4:00 pace. As 4:00 was my plan A, and there was a lot of wind (I felt it immediately cycling to the course), I opted for the latter.

The course and wind

The course was a loop of 5 kilometres which you had to complete 8 times. The loop had a small detour, in order to arrive at the finish at 42.195K instead of 40K. This way, during the pandemic, only a small piece of cycling paths had to be guarded and inspected by volunteers. They did a great job handing out water, keeping the course clean et cetera, so thanks for that!

The course (small loop to the right is the 'extra' 2K)

The course itself had a small hilly bit, which, in all countries besides the Netherlands, would probably just count as flat. As I mentioned earlier, each loop had approximately 2K of strong head wind, which was a pity, but given that the weather forecasts predicted snow up until two days prior, I'm not complaining too much. The only downside to the course was a very, very slippery part, which was covered in some kind of mash of wet, flattened leaves. I nearly fell two times, and I wasn't the only one. People asked me whether it wasn't tough mentally to do 5K loops, but for me it wasn't. The nice thing of such a course is that you know exactly how far you are, and after a round or two, you know which parts are the gnarly bits and at which parts you can increase your pace a bit.

Team work (this was the full group, I think)

In the first half, when the group was around 8 men strong, this meant head wind only once in 16K, but soon runners started to drop and I think we entered the second half with a group of around 6 people, and after 32, we were left with four. This meant more head wind, but still, it beats running alone! The group work was -- in my view -- perfect, and it felt good to return favours constantly. At the end, two runners indicated they couldn't bear anymore head wind, to the other one and I took the lead some more. All in all, it was a nice piece of team work.

I'm am really very glad that I chose to join the 4:00 group at the start. I shaved more than 12 minutes of off my PB (from 2:58:43 to 2:46:37)! We also had some nice small chats, shared some water bottles (which you should'nt, of course, in times of corona), and when some runner messed up the provisions table, making it impossible to grab my last Torq-gel, another runner in the group offered me a piece of banana. That's what I love about running: I guess everyone dreams of racing and winning like Kipchoge, but in the end, were all in it together to beat our own previous PB's and that motivates people to share, care and race hard. Great!

For this marathon, I have doubted what shoes to use. I'm very used to low-/zero-drop shoes without much protection/cushioning, but recently, I bought my first pair of carbon-plated shoes at Runners World Rotterdam Centrum: the Hoka One One Carbon X2's.

I used them a couple of times before the marathon, and I wasn't really impressed. I did not really feel that snappy, springly carbon plate effect other talk about. I still don't, but in someway, it seems that paces faster than 4:00 p/km seem to go easier. They 'roll' more automatically -- that is, until now, I have no better words for it. Another thing to keep in mind is that they do not really feel right in corners. I'm no expert, but it feels like slipping off of the edge of the plate or shoe when cornering hard. I've heard team mates talk about this too, albeit that the famous Nike Carbon shoes are supposedly much worse in this respect.

The Hoka One One Carbon X2's

I chose these, because they have the lowest drop (5mm) as far as carbon-plated shoes go, and luckily they have wider toeboxes than other Hoka's. Still narrow, but less so. I did get some chafing on the front of my ankle the week before during test runs in these shoes, so I used some tape before the marathon to try and prevent that from creeping up again. It didn't work perfectly, but it was sufficient.

One pair of Hoka's amidst all the Nike's

I do not regret wearing them for the marathon, not at all, but for me, these are just too much shoe. Don't get me wrong, they are very light, but they look and feel bulky somehow. This is probably just me getting used to these shoes, as they contrast a lot with the Altra's I usually wear. I wore the Hoka's during a couple of training sessions, and a tune-up race, and I think that enabled me to take an informed decision before the marathon.

If you'd like to know more, check out the reviews at The 5K Runner, Runningshoesguru, Roadtrailrun, and Coachmag.